By Benjamin Lau and David Rugendorf 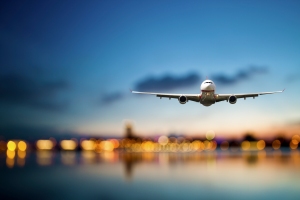 the Executive Order, “Protecting the Nation from Foreign Terrorist Entry into the United States,” with an effective date of March 16, 2017. The previous Executive Order 13769 of January 27, 2017, will be revoked on March 16, 2017, and replaced with this reissued Order.

The new Executive Order only applies to foreign nationals of the designated countries who:

The new Executive Order DOES NOT apply to the following individuals:

In addition to the above exceptions, the Executive Order specifically allows for Consular Officers to grant waivers in nine (9) pre-designated categories, including:

The Executive Order also suspended travel of refugees to the United States for 120 days.

The Executive Order clearly states that no immigrant or nonimmigrant visa issued before March 16, 2017, shall be revoked pursuant to this order, and that any individual whose visa was marked revoked or canceled as a result of the January 27, 2017, Executive Order shall be entitled to a travel document confirming that they are permitted to travel to the USA and seek entry. Any prior cancellation or revocation of a visa that was solely pursuant to the January 27, 2017, Executive Order shall not be the basis of inadmissibility for any future determination about entry or admissibility.