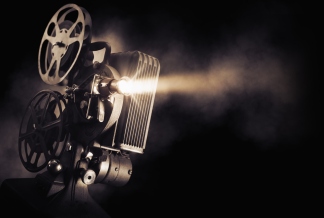 The familiar annual rhythm of the major film festivals – Sundance in January, Berlin in February, Cannes in May and so on through Toronto in September – is well underway. And with Sundance and the Berlinale already in the rear-view, and SXSW right around the corner, it’s fair to say the 2019 sales environment looks to be very buoyant.

Although the single-film Sundance sale record was not eclipsed in 2019, the number of films that sold for eight figures was the highest ever, with numerous films racking up paydays in the $10-15 million range. Understandably, press reports out of Sundance tend to focus on these lofty (and once dreamlike) selling prices. It makes sense: the big numbers make great headlines, and the selling price is often the only deal information made publicly available.

But filmmakers – and in some situations, even film financiers – are not always best served by selling to the highest bidder. From a filmmaker perspective, the largest upfront payment, as great a thrill as it may be, does not necessarily translate into the best support for the film or most effectively accomplish the short- and long-term goals of the filmmakers. And even from a financier perspective, the biggest initial return does not always equate with maximizing the profitability of the film and the long-term interests of the financiers. END_OF_DOCUMENT_TOKEN_TO_BE_REPLACED